Roman has immersed herself in illustration, visual reflection, and world building since as long as she can remember. As a child, her bubbling imagination led her to create role-playing games and make-believe worlds to play with her younger brother and other kids in her neighborhood, drawing scenes and quite literally making "set pieces" for their adventures. This passion only grew with the introduction to video games, particularly role-playing and open-world games. For this reason, the Kingdom Hearts series and The Elder Scrolls: Skyrim will always hold particularly special places in her heart, and continue to serve as inspirations to challenge herself in her work.

Outside of illustration and comic-making, Roman holds a passion for science and philosophy, and this in turn has subtle influences in her art and even larger influences in her life. Her fascination with the workings of the world and mind, both scientifically and perceptively, drive her to utilize her observations in her illustrations, personal life, and career. 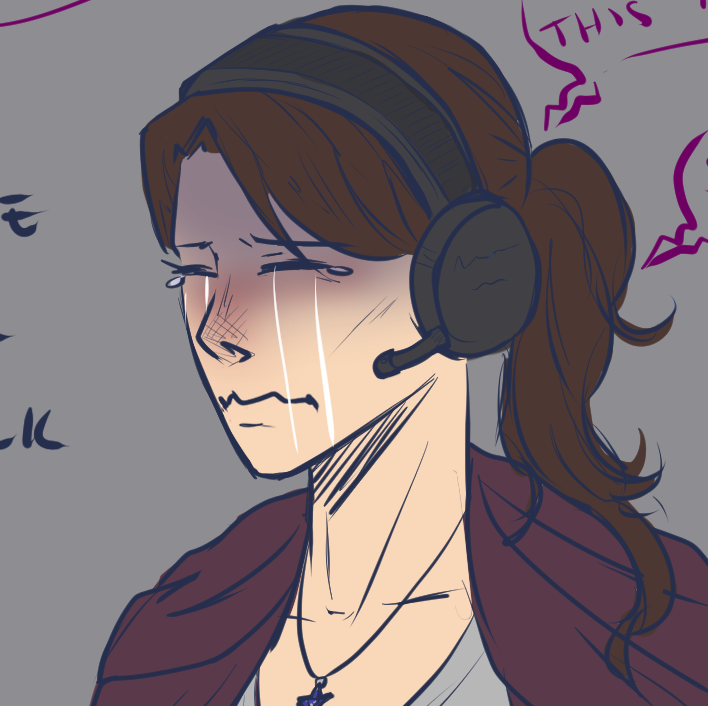 Me every DnD session, one way or another.

Tools of the trade?

Besides blood, sweat, and a lot of tears, I use my trusty Wacom Cintiq for all comic and illustration work. As far as programs go, I use a mix of Clip Studio Paint for most of the work, Photoshop for touch ups if necessary, and Sketchup for environmental modeling. At conventions, you may see me using an iPad. I use an iPad Pro with Procreate!

I would like a commission! Is there anything I should know before contacting you?

I follow pretty standard commission practices, and work primarily through PayPal. If PayPal doesn't work for you, please let me know so we can work something out. Feel free to contact me on any social media if you would like a commission. NO porn/ecchi/hentai related-NSFW work, no exceptions.

How often is Morning Ashes updated?

Right now, I'll be updating as I go. This is my first time EVER drawing a comic, and I don't have a good measure of my pace yet. I am working on multiple pages a day literally every day. This is to keep settings consistent and also help me make sure I am telling the story in a way that flows well. I also am a full-time high school teacher that oversees various clubs and societies AND work on other art endeavors and commissions at the same time, so it alternates what get's put on hold. Please consider becoming a Patron on Patreon! Not only will you get free physical goodies (depending on the tier), you also put me one step closer to being able to hire some extra help on color flatting pages :)

Check Out Some of My Work Below! 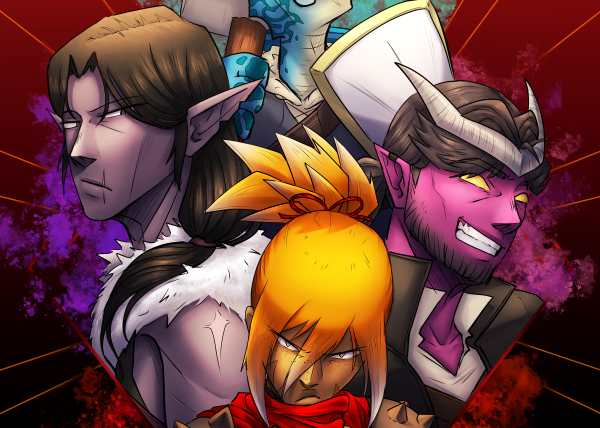 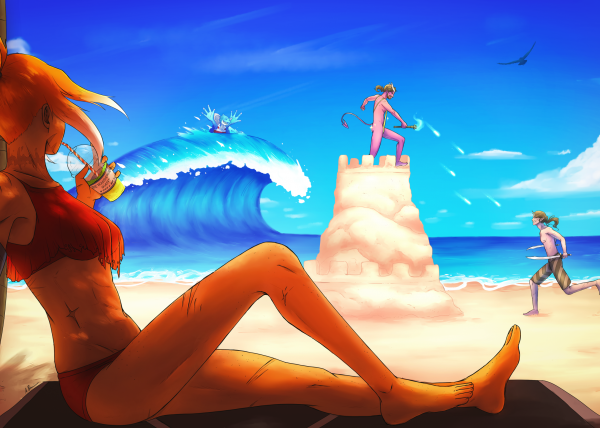 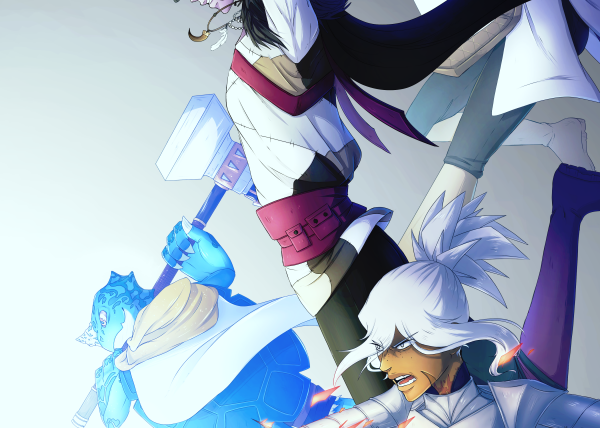 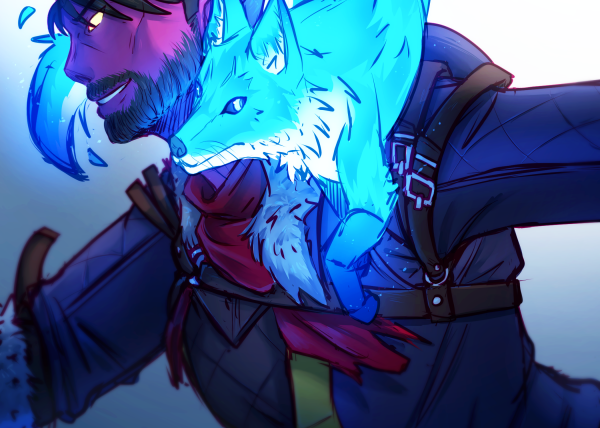 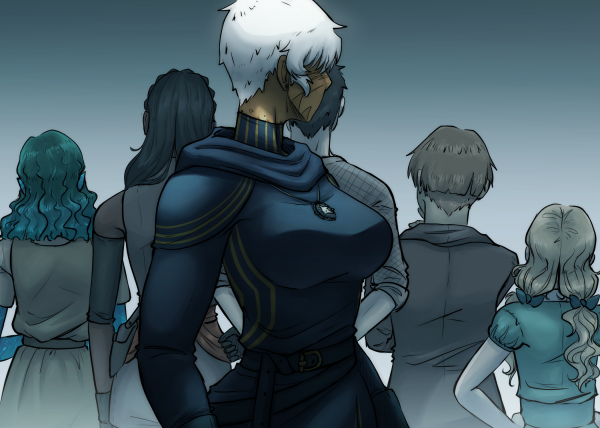 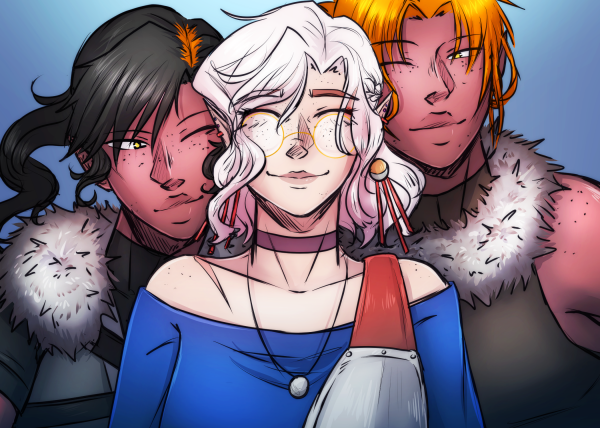 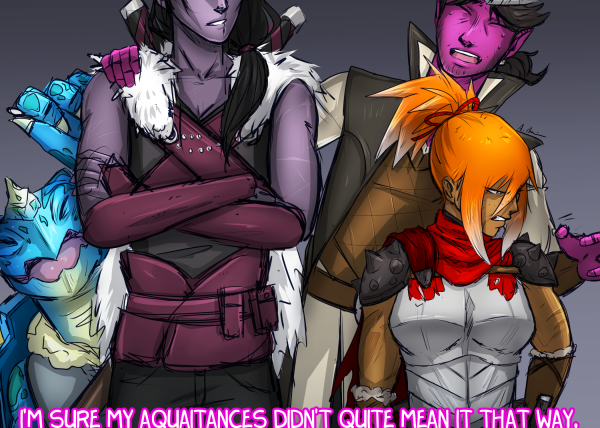 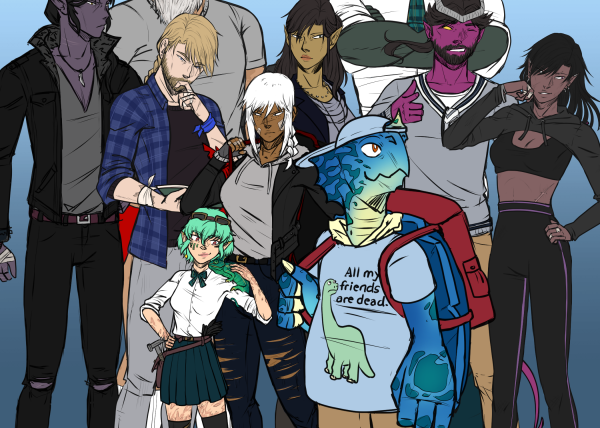